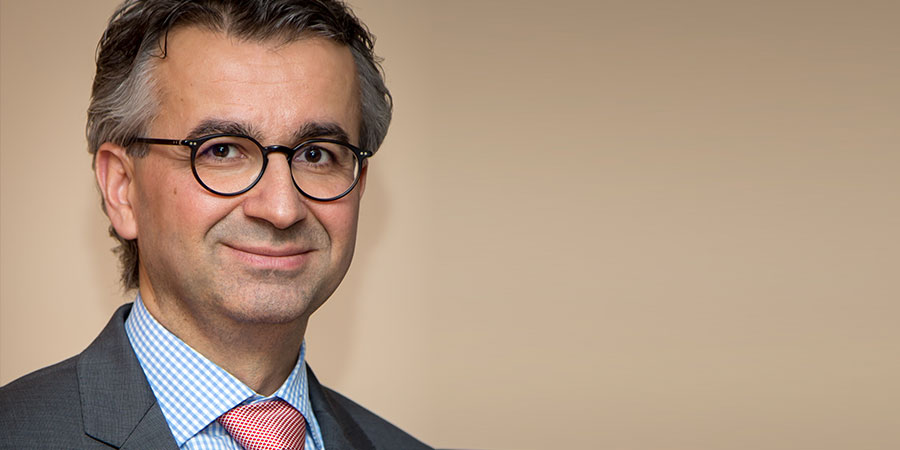 Sven Gentner is Head of Unit for asset management in the European Commission's Directorate-General for financial stability, financial services, and capital markets union.

He started his professional career in the private sector before joining the European Commission in 2004 where he has served in various positions at its Brussels headquarters and abroad. From 2004 to 2006, he was responsible for the coordination of the EU-US Financial Markets Regulatory Dialogue and in the latter period, he served as a member of the private office of Commissioner Charlie McCreevy. From 2007 to 2011, he was Executive Assistant to the Director General of Directorate-General Internal Market and Services with a particular responsibility toward financial services. From there he was seconded to the African Union Commission in Addis Ababa to advise the AUC on building an African internal market, before spending the next year as head of unit for human resources and planning in DG Internal Market and Services. From 2013 to 2015, Sven was a counsellor in the Economic and Financial Affairs Section of the Delegation of the European Union to the United States. He dealt with EU-US regulatory issues and TTIP negotiations in financial services.