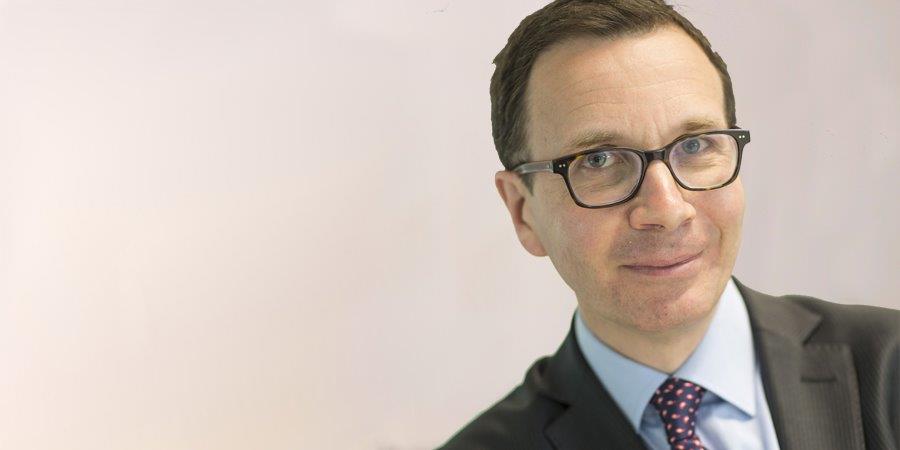 At EU level, Stéphane has been an elected Board Member of the European Fund and Asset Management Association (EFAMA) since 2017 (and recently re-elected in June 2019), as well as the Vice-Chairman of the ICMA Asset Management and Investor Council since 2017. Within the European Commission, he was a Seconded National Expert from 2000 to 2004, in charge of the UCITS Directive, the hedge fund file, the credit rating agency file, and the Market Abuse Directive.

At international level, Stéphane is a member of the stakeholders’ panel of the International Organization of Securities Commissions (IOSCO).