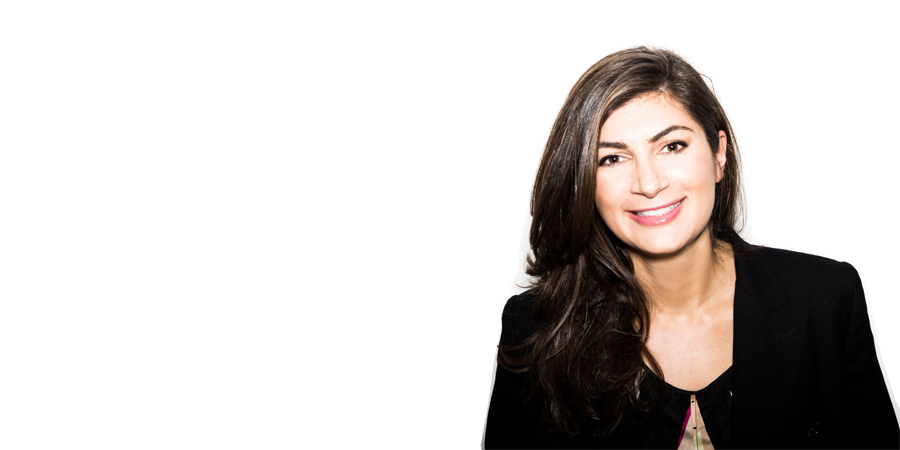 Mona El Isa is co-founder of Enzyme, one of the industry’s leading decentralised asset management protocols, and founder and CEO at Avantgarde Finance. She is also President of MAMA (Multichain Asset Managers Association), and was nominated Technology Pioneer by the World Economic Forum and Digital Shaper in Bilanz magazine.

Mona is a former star-trader at Goldman Sachs, promoted to Vice President by the age of 26 and made the “Top 30 under 30” list in Trader Magazine in 2008 and Forbes Magazine in 2011 after profitably trading the 2008 and 2011 crashes. She moved to Geneva-based macro fund Jabre Capital in 2011, before deciding in 2014 that the future of finance lay in blockchain technology. She studied Economics & Statistics at University College London.