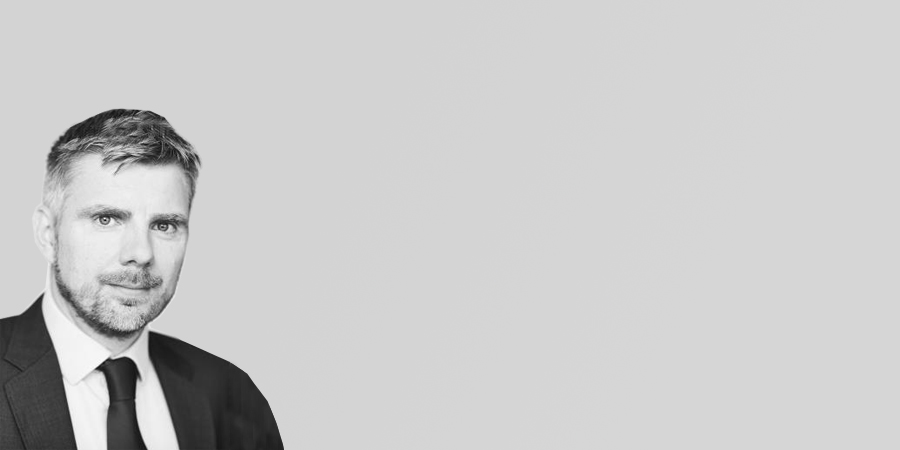 Immediately prior to taking up this role he was Chief Executive of Invest Europe, the association representing Europe’s private equity, venture capital and infrastructure sectors and their investors.

Michael was Managing Director for European Government Affairs at Citigroup from 2010-2013 with responsibility for advising senior management and clients on a range of financial regulatory and political issues. He started his career in the UK civil service, performing a number of roles in HM Treasury and in the Foreign & Commonwealth Office during a fifteen year career. His last posting was to the UK Permanent Representation to the EU, where he served as Financial Counsellor, advising senior UK Ministers and officials on EU macro-economic policy issues and on tax and financial services regulation.

Michael holds a First Class degree in Modern History from Wadham College, Oxford and has dual Belgian and British nationality.