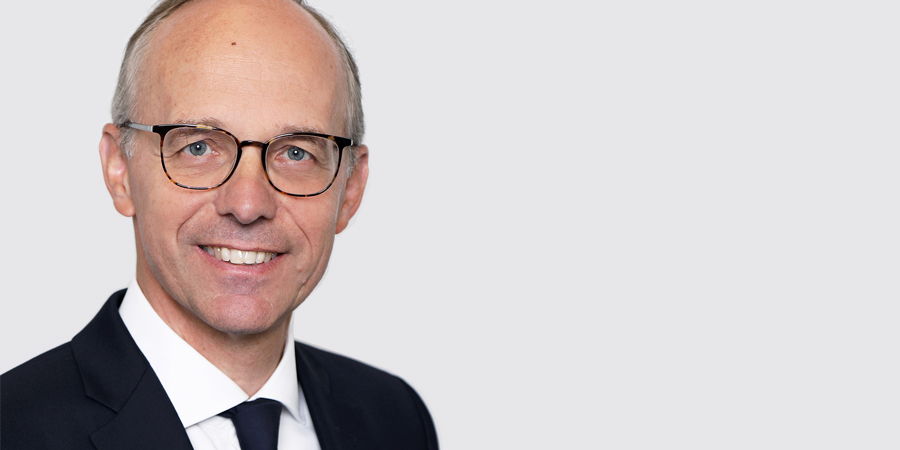 Luc Frieden is a Partner at Elvinger Hoss Prussen, focused on providing legal and strategic advice to companies and organisations with European and global interests.