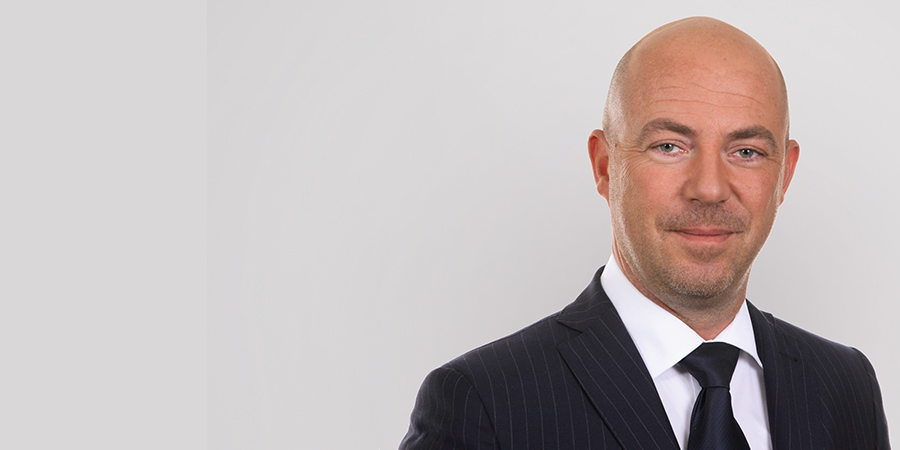 Lou Kiesch joined Deloitte in November 2001 as Director in the Investment Management Services department. He became Partner in June 2005 and currently heads up the Compliance and Regulatory Practice.

Lou has almost 30 years experience within the financial industry gained in Luxembourg, London, Frankfurt and Paris.

Prior to joining Deloitte, Lou was with Allianz Asset Management and Fidelity Investments where he was in charge of the Continental European Compliance Department.

Lou is co-founder of the Luxembourg Compliance Officer’s Association (ALCO) where he occupied the role of Vice President until April 2003. Lou was a member of different ALFI working groups and chaired ALFI’s committee for International Distribution. He was furthermore Vice-President of the ALFI Regulatory Board and served the ALFI Board for 10 years. He was responsible for the Distribution Committee at ALFI and represented Deloitte at the EFAMA Distribution Committee.