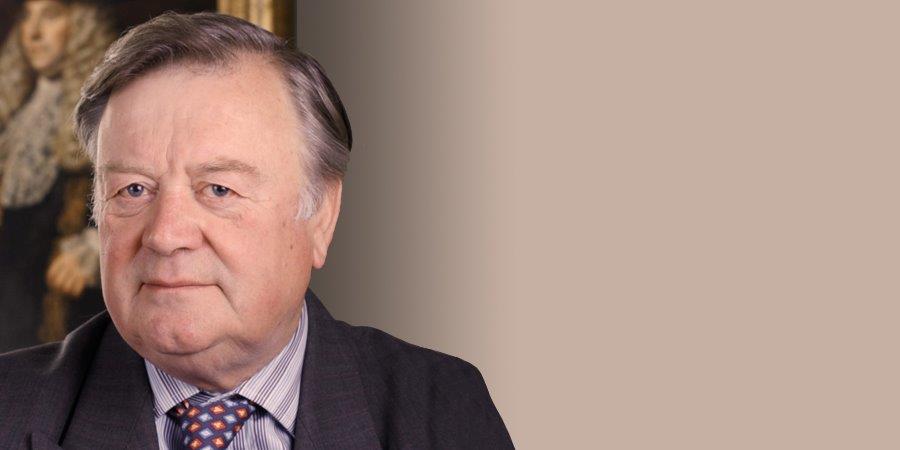 Former Chancellor of the Exchequer, Ken Clarke is a lively, open and informative keynote speaker.

He first entered the House of Commons in the 1970 General Election as the Conservative MP for Rushcliffe.

After a succession of appointments in and out of government, Ken Clarke was made Minister for Health in March 1982. In 1985, Ken was promoted to the Cabinet to take up the role of Paymaster General and then Minister for Employment.

In 1992 Ken Clarke became the Secretary of State for the Home Office. He held this job for just over a year until May 1993 when he became Chancellor of the Exchequer. He inherited this post after the events of Black Wednesday, the resignation of Norman Lamont and the decision to leave the ERM. During his time in charge of the Treasury, Ken oversaw interest rates, inflation and unemployment fall. Ken was highly praised for his valiant efforts and during this period developed a sterling reputation.

In May 1997, the Conservatives were defeated in the General Election by New Labour under Tony Blair. Ken successfully held his seat and returned to the House of Commons in Opposition. During the opposition government Ken took up various roles in the business world, including being Deputy Chairman of British American Tobacco Plc and non-executive Chairman of Alliance Unichem Plc. He has also worked on the backbenches.

Following the 2010 General Election, Ken joined the cabinet to serve the Coalition Government as Lord Chancellor and Secretary of State for Justice. He then took up the Minister without Portfolio role from 2012 until July 2014, working on the Prime Minister's behalf, particularly the US/EU negotiations. This included an advisory brief on the economy and a position on the National Security Council. After 49 years as the Member of Parliament for Rushcliffe, Kenneth Clarke has now retired.