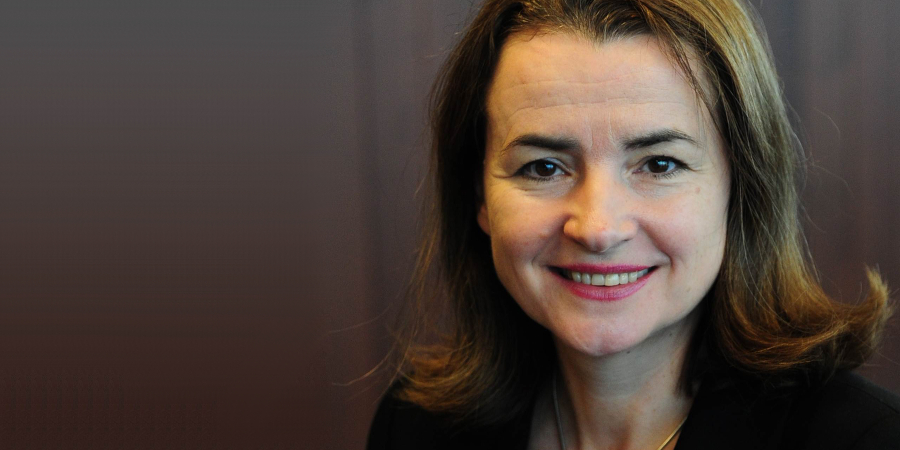 Prior to her moving to this role, Joanna was International COO for BlackRock's Cash Management Group. Her service with the firm dates back to 1996 and includes her years with Merrill Lynch Investment Managers (MLIM), which merged with BlackRock in 2006. Prior to joining MLIM, Joanna worked for Fidelity as Head of European product development and as a Marketing Manager for Citibank retail bank in Germany.