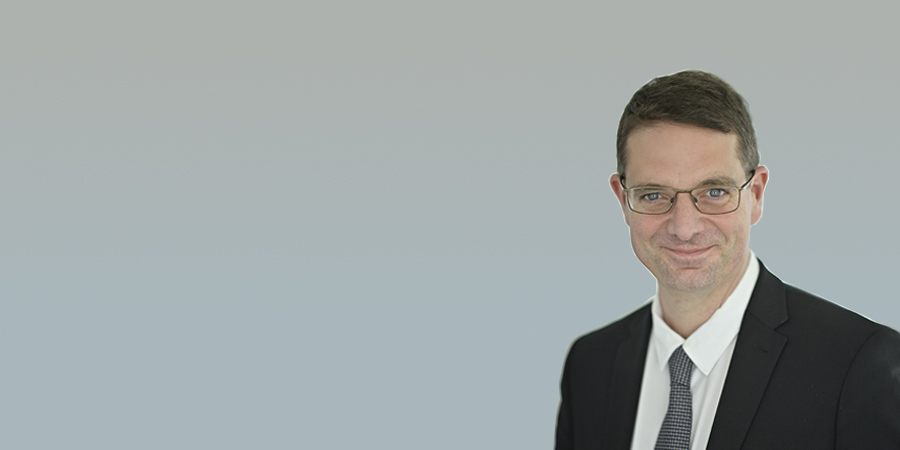 Jérôme Reboul is Managing Director of the Regulatory Policy and International Affairs Directorate at the French Autorité des Marchés Financiers (AMF) since July 1 2021. The Directorate covers all areas of securities regulation including market intermediaries and infrastructures, asset management, transparency requirements for issuers, as well as Fintechs and sustainable finance.

Prior to joining the AMF, Jérôme worked 11 years for the French Treasury, first as deputy head of the Banking Affairs Office, in charge of national and international banking regulation, before being appointed to manage the Savings and Financial Markets Office in May 2013, and then the Housing and Public Interest Activities Financing Office. In June 2016 he was appointed Deputy Director at the Agence des participations de l'État (French government shareholding agency). He then held the position of Deputy Secretary in charge of banks within the Treasury from August 2017 onwards.

He started his career in June 2007 at the Ministry of Public Works as a Project Manager in the Department of Urban Planning and Housing, then in July 2008, as a Project Manager at the Agence des participations de l'État. Jérôme Reboul, an alumni of the Ecole Normale Supérieure, holds a PhD in economics from the University of Toulouse and a Master's degree in public affairs from the École Nationale des Ponts et Chaussées.