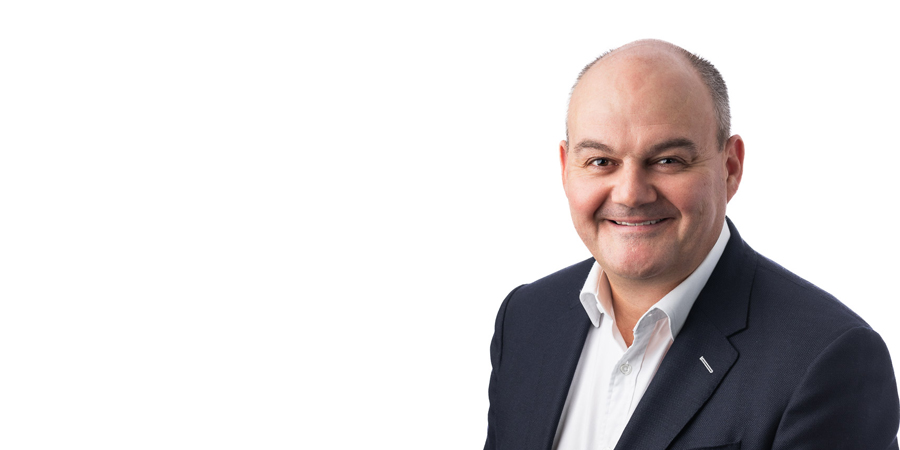 Hamish was appointed as CEO at FE fundinfo in March 2020. As CEO, he is responsible for the organisation’s direction, both strategically and operationally.

A proven leader with an impressive track record as CEO, Hamish began his career in his native Australia, before joining FFastFill, a leading SaaS provider for trading and risk management, serving the global capital markets community. Initially joining as Operations Manager, he worked his way up to Commercial Manager, Chief Operating Officer and then Chief Executive.

He joined Intelliflo, the supplier of specialist online software for financial advisers, as Chief Executive in 2014 and, during his tenure, led the company through a sustained period of rapid growth.

As CEO at FE fundinfo, Hamish works closely with Chairman David Blumer and the Executive Committee through this exciting period of growth.