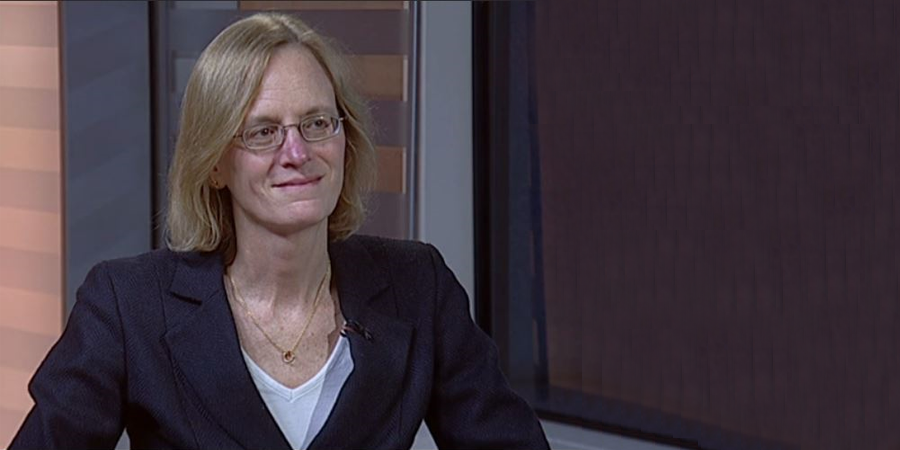 Deborah Fuhr is the owner, Managing Partner, and Founder of ETFGI, an independent research events and consultancy firm launched in London in 2012. She is a Partner and Founder of ETF TV, a show, which provides a monthly insight into the ETF ecosystem across Europe, the Americas, and Asia Pacific markets for ETFs professionals and investors. Deborah is also a Founder and Board Member of Women in ETFs, a non-profit in the United States, and Women in ETFs EMEA.

Deborah was the recipient of the ETF.com 2018 lifetime achievement award; 100 Women in Finance’s 2017 European Industry Leadership Award;the 2014 William F. Sharpe Lifetime Achievement Award for outstanding and lasting contributions to the field of index investing; the Nate Most Greatest Contributor to the ETF industry award at the 11th annual ExchangeTradedFunds.com awards dinner in 2015; and the ETF.com Lifetime achievement award in 2015. She has been named as one of the “100 Most Influential Women in Finance” by Financial News several times, and as one of the “10 to Watch in 2014” by Rep. magazine and wealthmanagement.com. Deborah won the award for the Greatest Overall Contribution to the development of the Global ETF industry in the ExchangeTradedFunds.com survey in 2011 and 2008; received an award for her contribution to the ETF sector at the annual closed end funds and ETF event in New York, and was featured in the Investors Chronicle’s list of “150 people that can make you money” in 2010.

Deborah is one of the Founders and on the Board of Women in ETFs as well as its EMEA chapter andis on the Board of Cancer Research UK’s ‘Women of Influence’ initiative to support female scientists. Deborahhas served on the editorial Board of the Journal of Indexes (United States and Europe), and Money Management Executive; the advisory Board for the Journal of Index Investing; and the investment panel of experts for Portfolio Adviser, the FTSE ICB Advisory Committee, the International Advisory Committee for the Egyptian Exchange, and the University of Connecticut School of Business International Advisory Board.

She holds a Bachelor’s degree from the University of Connecticut and an MBA from the Kellogg School of Management at Northwestern University.