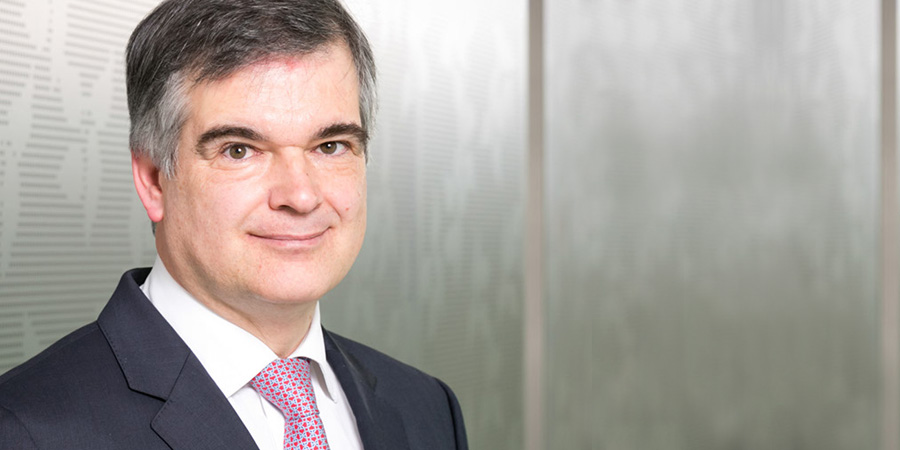 Claude Marx is Director General of the CSSF, Luxembourg’s financial supervisory authority and member of the Board of Supervisors of ESMA (European Securities and Markets Authority).

From 1994 to 2011, Claude Marx worked for HSBC, where he last held the position of Deputy Chief Executive Officer of HSBC Private Bank (Luxembourg) S.A.

He is fluent in English, German, French and Luxembourgish.