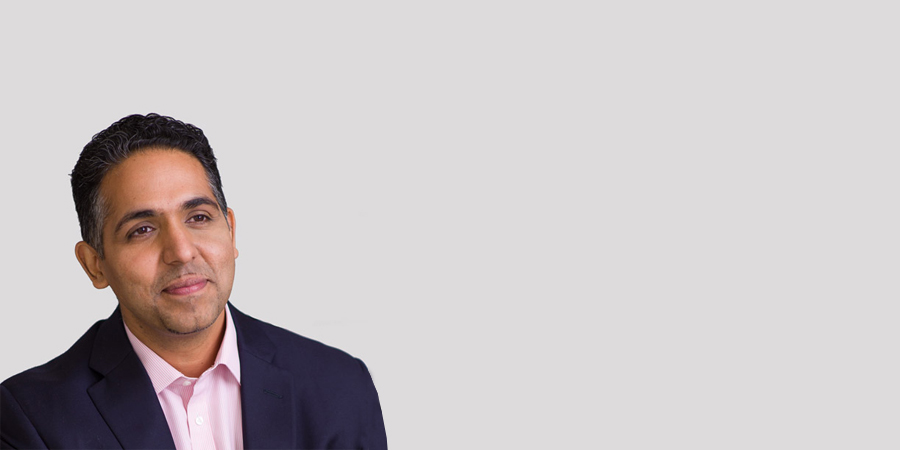 Mitesh joined as Chief Investment Officer of Newton’s £51.7bn multi-asset business in February 2022. Mitesh has oversight of Newton’s multi-asset and fixed-income teams based in London, as well as Newton’s quantitative multi-asset solutions team in San Francisco. Previously, he served as CEO at Redington, having started at the firm in 2013 as Director of Strategy. Mitesh joined Redington from Henderson Global Investors where he was Head of Fixed Income and later Director of Business Innovation.

Mitesh started his career as a fund manager researcher at AON and WTW. He qualified from LSE in 1999 with a BSc in Actuarial Science. After graduating, Mitesh spent a year in India studying at Tatvagnan Vidhyapeeth (School of Philosophy). He is a Fellow of the Institute of Actuaries (FIA) having qualified in 2003.

Mitesh is a member of the Diversity Project’s advisory board, an active member of the CEO sponsor group for the gender workstream, an LGBT Great #50for50 ally and an executive sponsor of the Race & Ethnicity workstream.